Have you seen a cockroach scuttling across your floor? They’re unsightly, carry disease and if you see one, it usually means that there’s another 10 or 12 hidden nearby!

Pestpro’s professional products, administered in small doses in the right places is the best way to deal with an infestation. Our Perth cockroach treatments are low toxicity to humans, pets and other non-target species but deadly for cockroaches.

Cockroaches are nocturnal, are rarely seen in during daylight hours and get inside through drain covers, ventilation openings and under doors. They hide in cracks and crevices, dishwashers, electrical motors and switches, ovens and almost any warm, moist area where food is available.

Cockroaches can contaminate food, utensils and preparation areas with droppings, vomit and skin sheds. Additionally, wherever a cockroach infestation occurs is usually accompanied with a foul odour, caused by their bodily secretions.

Current legislation requires all food businesses to provide a kitchen free of pests, an easy way to do this is for Pestpro to provide you with a Foodsafe, HACCP  compliant cockroach management programme.

Inside, remove the causes of dampness by fixing leaking pipes & fridges, and improving ventilation to address the humidity caused by dishwashers and clothes dryers. Seal cracks and crevices around doorframes, cupboards, pipes, tiles etc.

Outside, garden beds should be at least 1 metre from the building. Place fine mesh over vents and into brick wall weep holes and keep the perimeter of the building dry. Call our team for more information.

Cockroaches are closely associated with the human environment and have become pests worldwide. Cockroaches are attracted to buildings where there is food, moisture and, in colder climates, warmth. They feed on a wide range of human foods and also organic materials such as cardboard, glue, faeces, dead animals and fellow cockroaches. They can pick up diseases from the filth in their surroundings and readily transmit them onto food and surfaces.

A professional service is usually the most reliable means of cockroach control. Only professional products and solutions are powerful enough to eliminate all stages of their lifecycle.

We treat cockroaches using bait, killing them with the latest pesticides and also preventing their return.

The dust penetrates all cracks and crevices, flushing them out of all cockroach living areas. The dust forces them out into the open and then kills them. We then treat the interior of your building to reduce their numbers, using a cockroach repellent spray. Baiting is important in order to target more cockroaches, using cockroach gels. We apply the bait in strategic locations, where cockroaches harbour.

Typically you are likely to get one of the three common species of cockroaches in your home or business. These are Australian and American cockroaches (large) or German roaches (small). The Australian and American cockroaches fly in from outside, while the German roaches live in your kitchen, fitting into all the cracks and holes in your walls. The German cockroach species is also very resilient against pest control. This is due to the large amount of babies that are produced from each egg, the short period until they reach sexual maturity, and also their capability of hiding easily due to their smaller size.

Notorious for their world-wide distribution, German cockroaches are easily identifiable by 2 dark longitudinal stripes on their pronotum. Adults grow to approximately 12 – 15mm in length.

The American cockroach is one of the largest pest cockroaches to invade homes and commercial properties.

The American cockroach prefers dark, humid and undisturbed areas and can be found in subfloors, basements, kitchens, roof voids and bathrooms of home or business. 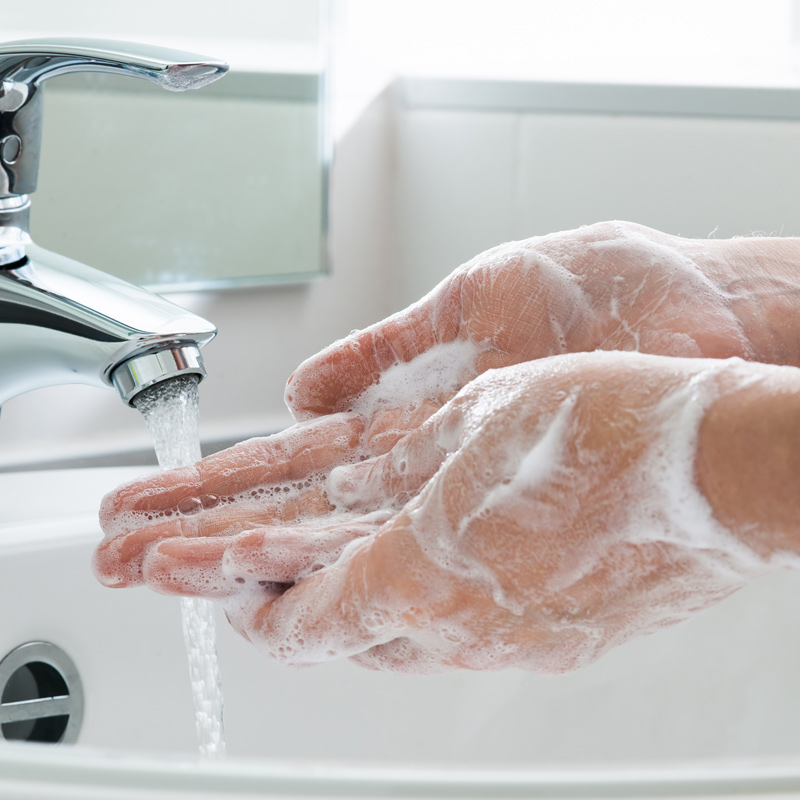 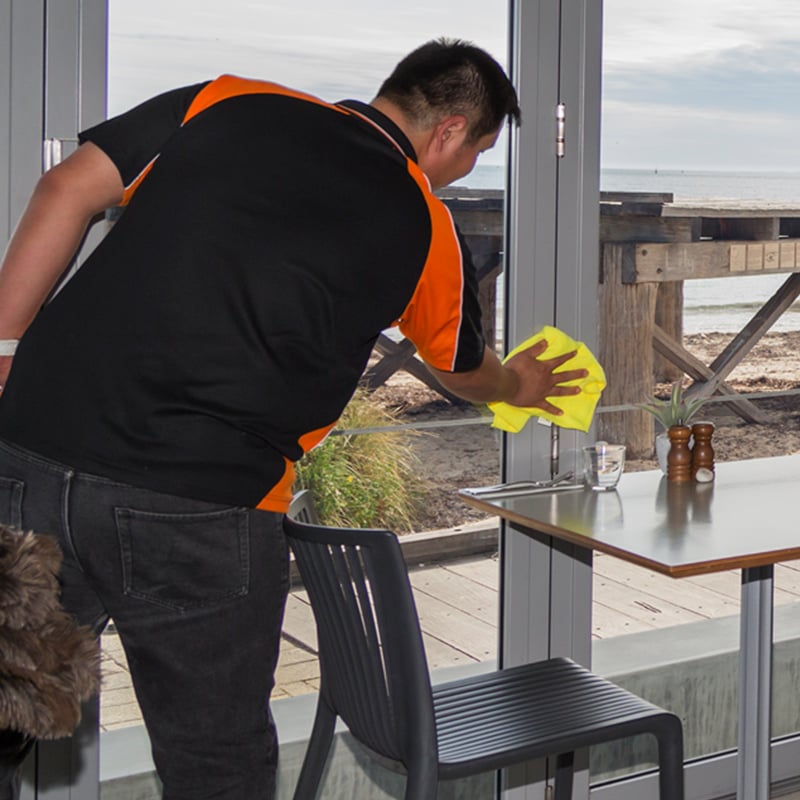 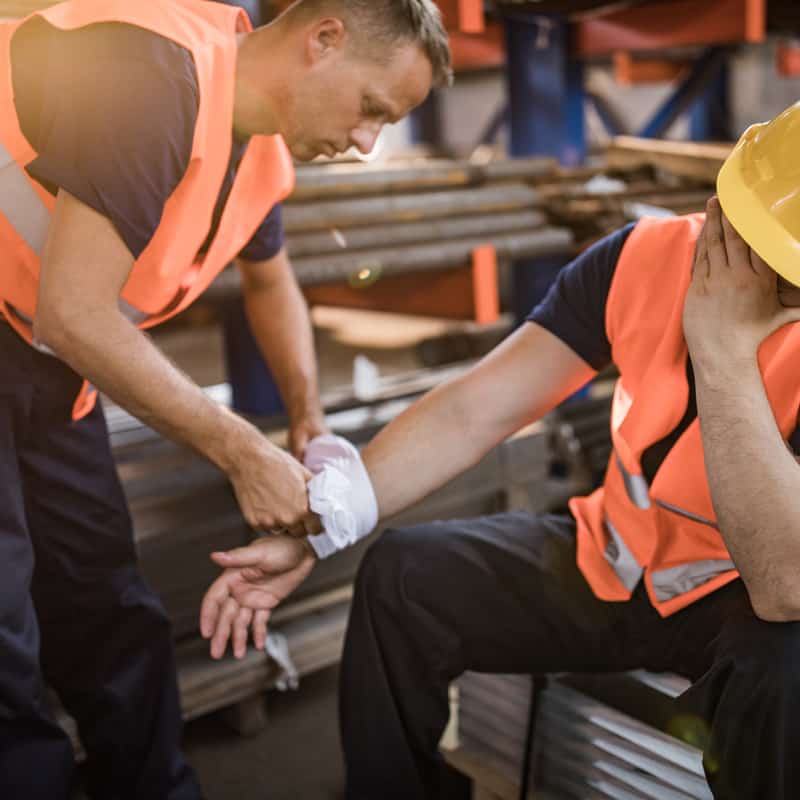 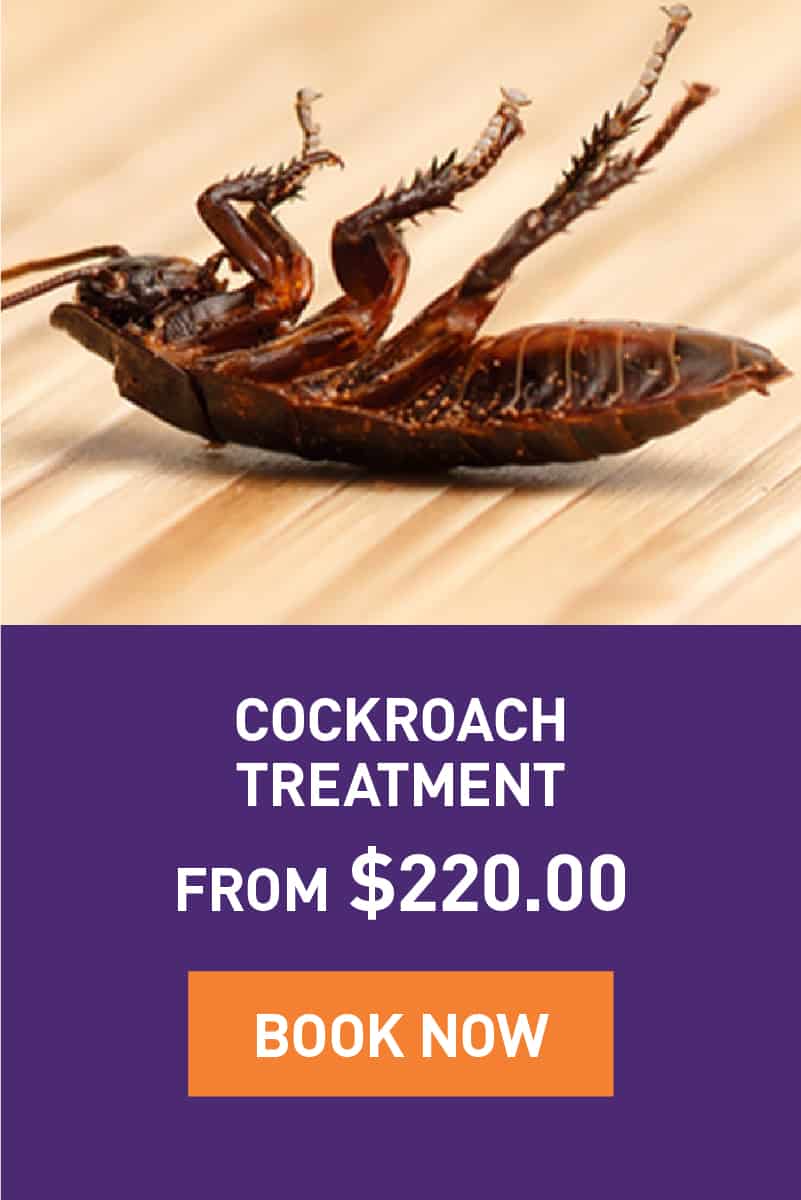